How Well do you Know the BTCC Drivers of the 90s? 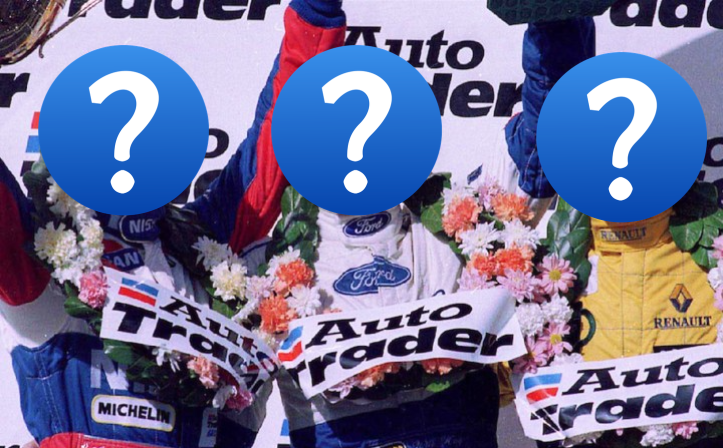 Think you know your stuff about the BTCC in the 90s? Here’s a little test that should be right up your street!

You have 10 minutes to name as many BTCC drivers from the BTCC’s Super Touring era as possible. Every driver who has taken part in a BTCC Championship race from 1991 – 2000 is included. This does NOT include drivers who took part in TOCA Shoot-Outs or the Tourist Trophy in 1997. Drivers who were on the entry list, but never made an appearance in an official session are NOT included either.

You can take the challenge more than once! What was your best score?